“HercOps ability to deliver full-spectrum tactical air transport training at the level demanded by NATO air forces was instrumental in our selection to deliver this instruction to the Luftwaffe. And we’re clearly delighted to be able to provide this training, to one of UK’s closest defence partners, here at RAF Brize Norton, utilizing the C130J Dynamic Mission Simulator; and with the full support of the RAF.”

The German crews can expect to learn advanced tactical techniques including the use of night vision goggles and air drop in high threat environments. HercOps’ partnership with the Luftwaffe will assist German crews to operate in support of the new combined Franco-German C130J squadron in Evreux, France.

“All our crews are hand-picked aviators with a huge amount of experience operating in some of the most challenging and hostile environments globally, in support of the British Army, Royal Marines and other allied nations’ ground forces. This is why the Luftwaffe has once again selected HercOps to deliver their training” 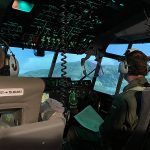 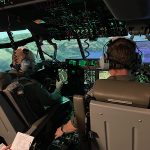 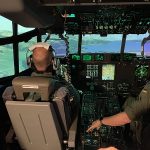 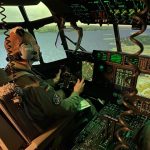 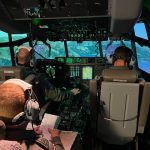 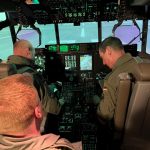 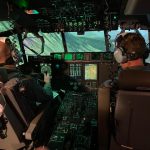