HercOps has delivered its first Pilot Instructor course at RAF Brize Norton, training a recent Luftwaffe graduate of the HercOps C130J Tactical Air Transport Course. This training is delivered by highly-experienced HercOps QFIs with unrivalled experience in delivering flying instructor training. This is the most recent in a series of C130J courses that the German armed forces has contracted to HercOps. 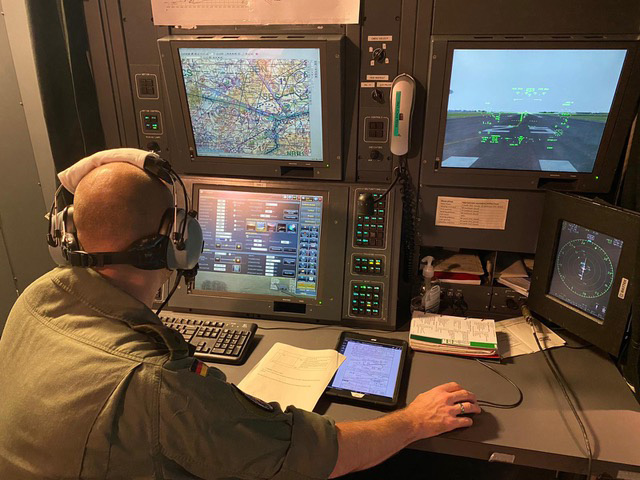 “This latest deliverable to the Bundeswehr is testament to the high regard with which it holds the various courses delivered by HeliOps and HercOps. HeliOps has been delivering high-quality live-flying and simulator training to the German Navy for more than 5 years now so it is natural that the German Air Force should seek similar high-quality training for its C130J crews.”

Graduates of this course will instruct on the combined Franco-German C130J squadron in Evreux.